The Amapiano vocalist Kamohelo Duma, 21, from Orlando West in Soweto, Johannesburg, caused so much stir when he was admitted to Lesedi Clinic in Jozi on Monday. Kamohelo is weel-known as Kammu Dee from the Amapiano trio that produced a popular hit song in 2019 called Ama Uber. The vocalist was recently admitted to the hospital for food poisoning.

Kammu Dee expressed how lucky he is to be alive after being rushed to the hospital for food poisoning. Duma was rushed to Lesedi Clinic in Johannesburg where he got admitted and received treatment after the food poisoning.

The Amapiano musician has been discharged and is now at home recovering. The Ama-Uber singer released a statement claiming that he was poisoned by someone very close to him and that person is probably jealous of his success and wishes to see him fail.

“Whoever did this knew that I’m about to drop a single, so for them it was a good idea to release the single when I am no more. Fortunately, my God protected me from evil people. Next time, I will have to be vigilant [with] who I share a drink or food with,” he told Sunday World.

Kammu’s manager, Lebo Mhlangeni, also confirmed the incident to be true but refrained from saying so many things. He just detailed the panic that developed after Kammu was admitted into the hospital and he said he was grateful that it had nothing to do with the COVID-19 pandemic that has taken many lives to date.

Mhlangeni also confirmed that Kammu Dee is about to release his first debut single on Friday titled Siyatrenda. 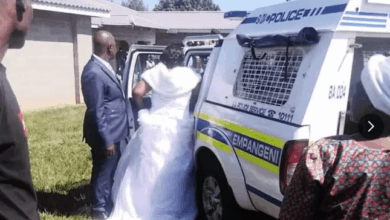 WATCH: Second KZN Couple Arrested for Having A Wedding During Lockdown 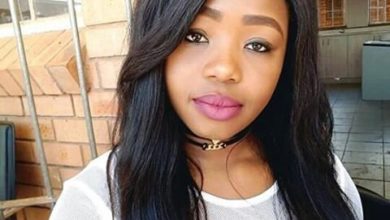 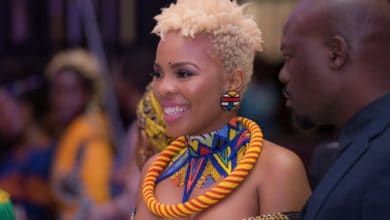 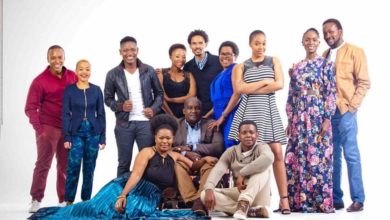 TV Soapies That Stopped Shooting In Response To COVID-19 Lockdown!