She has gained popularity and captured the heart of many viewers of her show ‘Real Housewife of Johannesburg’.

Evodia who is referred to as madam is recognized as the owner of many outlets in different sectors including catering.

The RJOH star admitted that she joined the show to show other women that they can make money without having a rich man.

Madam studied at the University of Limpopo, she holds a BA degree from the institution.

Upon completing her studies, she became a biology teacher and thought for a year. She then pursued other challenging ventures.

Madam quit teaching after she felt she wasn’t receiving the challenge she desired. Then she began her catering business.

She considers venturing into the panel beating business as she loves cars.

Her catering firm won a five (5)-year contract with Eskom. There she worked under the position of a vegetarian manager.

She was married but following her husband’s infidelity, they got divorced in 2009.

After she left the marriage, she went away with nothing except for the clothes on her at that time.

She assisted her husband to start a thriving panel beating company in Limpopo. Madame had to leave everything for her peace of mind.

She had to stay in a caravan for two (2) years because she did not want to return to her parents. 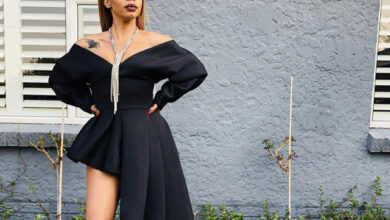 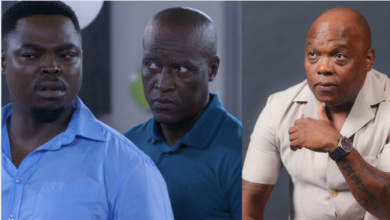 Next On Uzalo: Nkunzi Joins Qhabanga To Take Mbatha Down,Here’s How 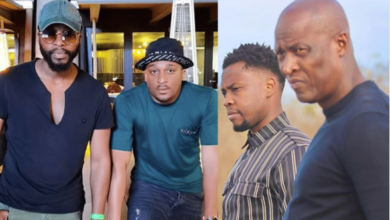 Nkunzi To Be Poor as Mastermind and Mxolisi Return on Uzalo 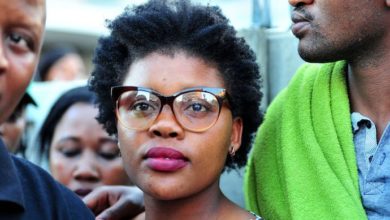