The Uzalo actors With Their Real Salaries In 2020

Uzalo Actors and their salaries. The concern over the salaries of actors became a topic of discussion back in 2014 when the cast of SABC 1’s soapie, Generations, started a strike against its Executive Producer – Mfundi Vundla over a pay dispute.

You may also like: Mazet From Gomora Gets Hottest Chick On Mzansi Screens Award,See Below

According to figures and incidents in years gone by, though, your favourite star is not being rewarded too handsomely by production companies and the SABC.

According to a My broadband article, in 2015, an experienced actor was asked to give an overview of how much South African actors earn monthly, and this is what was explained:

Supporting actors and extras are said to earn the least amount of money.

Supporting actors will earn between R1,500 – R5,000 per call. In other instances, they can earn up to R6000 per call, depending on the hours they’ve spent on set working.

Extra’s or random individuals who are required to not speak at all are the least paid and possibly take home R250 to R500 per call.

Lots of South African actors have shared that the salary of an actor is nothing to go crazy about as this is a highly competitive and underpaying job.

In an interview on Metro FM, Omuhle Gela admitted that entertainers/actors do not get paid a lot of money; therefore that is why they dabble in a lot of things to ensure they can put food on the table and make an honest living.

Entertainers who are already in the industry and working, have argued that the South African entertainment industry is too small for entertainers to focus on one profession. Therefore, that’s why most actors are also presenters, radio personalities and event MC’s as different streams of income alleviates the pressure of receiving a salary from one profession that already underpays them.

You may also like:10 Things You Didn’t Know About Masoja Msiza Aka Uzalo Nkunzi

Before we can start, below is Nkuzi with his Wives watch their real Salaries Below videos summarises estimations of Uzalo actors salaries per month: 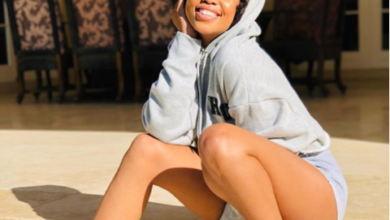 Ntando Duma talks to her fans about love 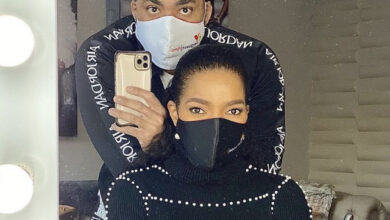 Connie and Shona Ferguson opens up about their miracle baby 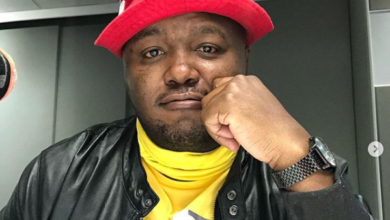 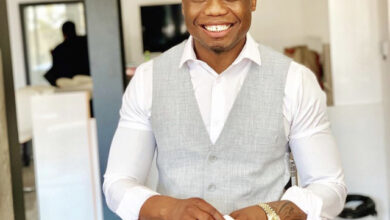