Masoja Msiza (born on the 5th of October 1964 in KwaThema, Gauteng) is an actor, poet, and musician. He is best known for playing the role of Nkunzi Mhlongo on Uzalo.On the SABC 1 TV Show, Nkunzebomvu (Nkunzi) Mhlongo is the ex-husband of Innocentia, MaMlambo and current husband to Lindiwe/Mangcobo.

You may also like:WATCH: Top 10 Hottest Uzalo Actresses In 2020

If you’re one of Uzalo fans, Masoja Masiza is probably one of your favourite Uzalo actors. In fact, he is one of the best actors in South Africa. This attribute makes him a darling of many. However. Who is Nkunzi’s wife from Uzalo? What is Nkunzi’s real name? You probably know the answers to these two questions. But do you know the answer to, who is Nkunzi in real life? Read on to learn all you can about Masoja Msiza.

Masoja was born on 5 October 1964 and the place of birth is in KwaThema, Gauteng, South Africa. Therefore, this makes his age 56 years old as of 2020.

Masoja was born and bred in Kwa-Thema, township south-west of Springs in the district of Ekurhuleni, Gauteng.

His love for acting dates back to when he was nine (9), then, he enjoyed taking part in art and drama classes.

At fourteen, he took part in his school drama competition and emerged the winner.

Upon finishing his academic career, he got a mining job. Eventually, he and other miners who were involved in a strike was fired

After his dismissal, Masoja decided to chase a career in acting, after he was dismissed.

He landed the debut gig in a play called “Mfowethu” directed by Gibson Kente.

He is a proud father of three (3) children, a son, and two daughters.

Masoja was a mine worker before starting his acting career. Unfortunately, he was dismissed from his mining job for being part of a protest, and that is how he decided to go back to acting.

Masoja Msiza is basically a South Africa born musician, poet, and actor whose light came to shine on his role of Nkunzi from Uzalo.

The actor has also appeared in several TV series including;

Masoja was 9 years old when he started his acting career. He used to act at school and church as well, and at 14 years, he won a drama competition.

After completing his matric, Masoja went to work in a mining project. But, as mentioned above, he was dismissed due to participating in a protest. He says this was a blessing to him because it was then that he started following his dreams of acting. His debut gig was featured in a play called Mfowethu written and directed by Gibson Kente . 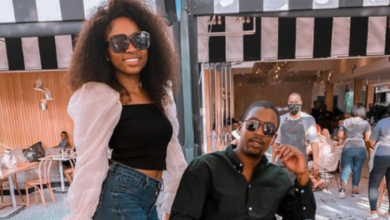 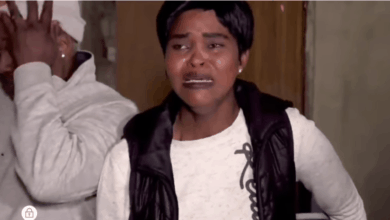 Uyajola 9/9 Latest Episode:Nomthandazo Suspects That Her Boyfriend Thapelo Is Cheating 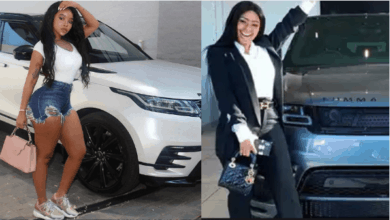