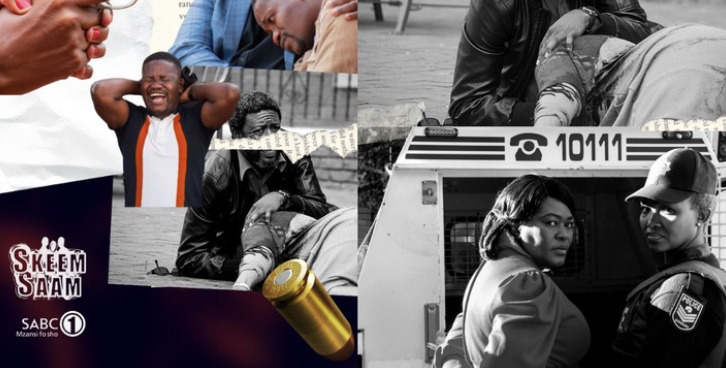 Source: https://www.thesouthafrican.com/lifestyle/sa-tv-film/skeem-saam-tonights-episode-e262-s9-tuesday-06-july-2021/amp/Skeem Saam follows the lives of ordinary people from Turfloop who are facing everyday challenges.

Today on Skeem Saam Meikie has escaped under the hands of the police force. It is unknown when and how she managed to run away. What is more shocking is that Maputla is always to be blamed for everything that has taken place. The shooting is on his hands. 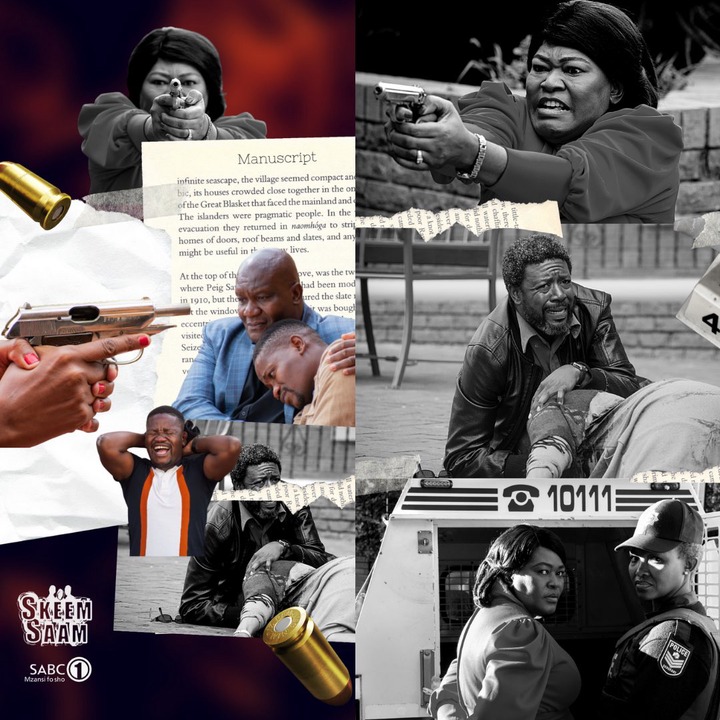 Since the police don’t want to hear a word from him, more especially his own children claim he should consider thinking about Kwaito instead of their mother. Meikie suffered stress for a long time and using a gun whenever she is angry was the only solution to resolve problems. After shooting Kwaito and Mantuli she regretted the scene.

Now she escapes under custody, fans are left with nothing but to question. Could Meikie be mentally disturbed about what she did to her only friend or she ran away from being jailed for using a gun for attempted murder?