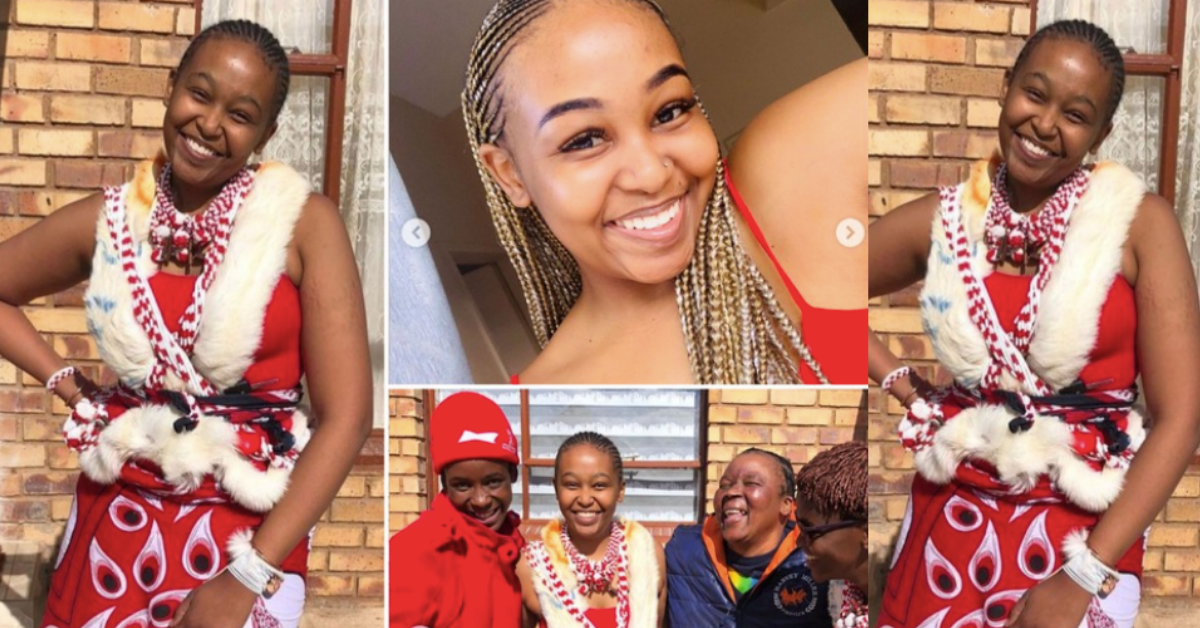 Eunice Skeem Saam is a young soul who is making it big in the entertainment industry of South Africa as a telenovela actress. Her real name is Oratile Maitisa. Even though the entertainment industry is quite competitive, but she has managed to find her niche. The actress has some great acting skills. Oratile who is popularly known for the role, Eunice on Skeem Saam recently shared pictures of herself which left Mzansi in so much shock. She has recently shared a part of her life that most people didn’t expect especially coming from a young lady like herself.

You may also like: Lerato From Diep City Real Name And Age In Real Life

She posted pictures of herself wearing Sangoma attire and she was celebrating her journey of becoming a Sangoma with other fellow Sangomas. People were really surprised that she had a calling. However, even though it came as a surprise, many of her fans were actually happy that she accepted her calling. 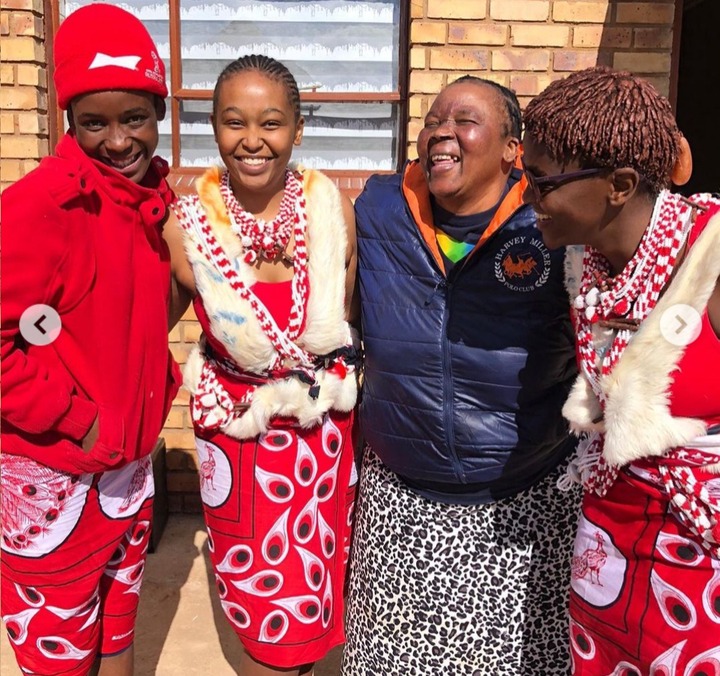 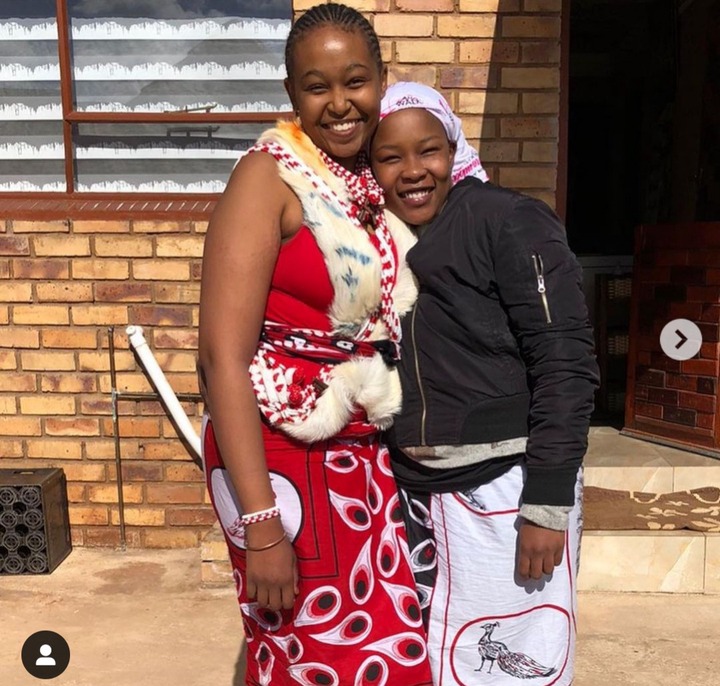 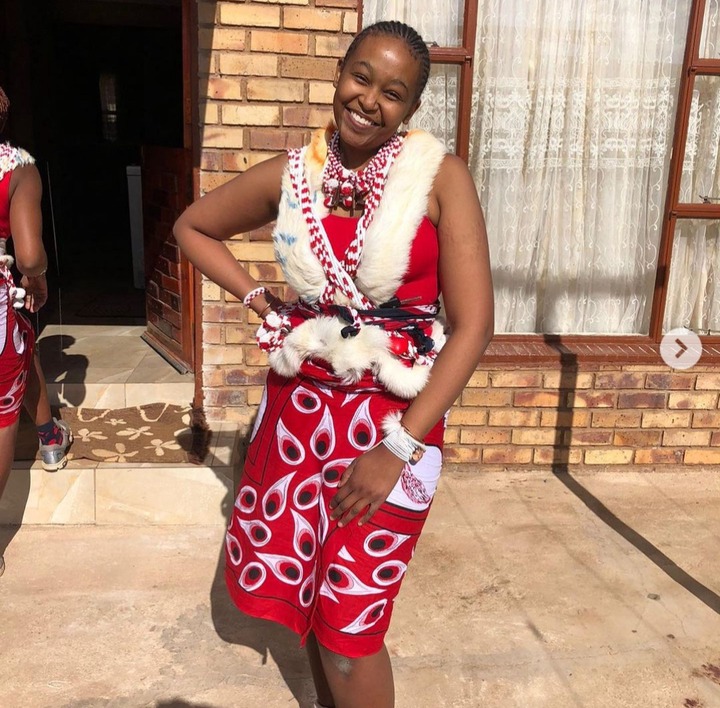 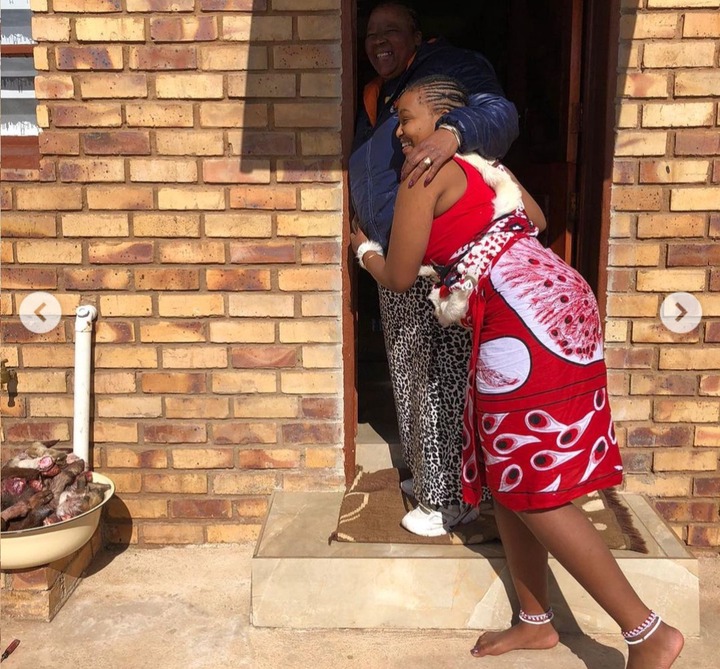 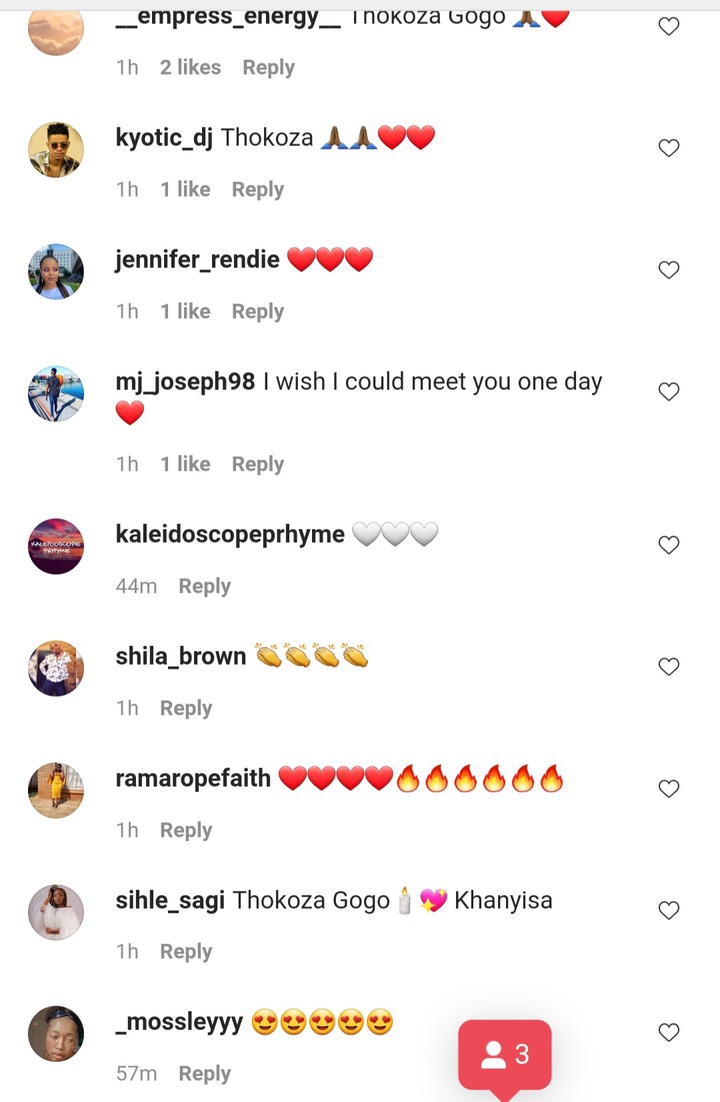 Eunice from Skeem Saam age is real because she never made it private or faked it. The star was born on 1st March 1999 in Seshego Zone 1. … In 2005, she started school at MP Malatjie Primary School, which is in Seshego Zone 8. She attended Capricorn High School in Polokwane later on and completed her high school in 2016. 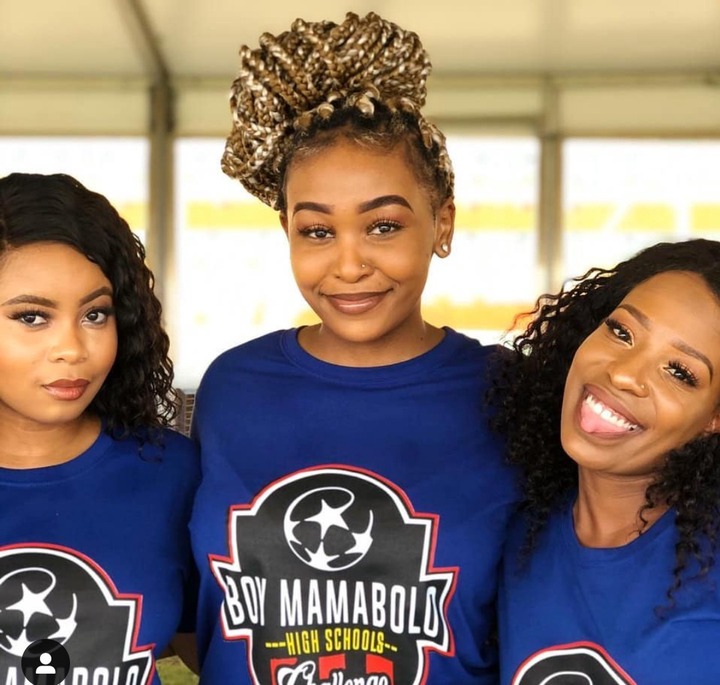 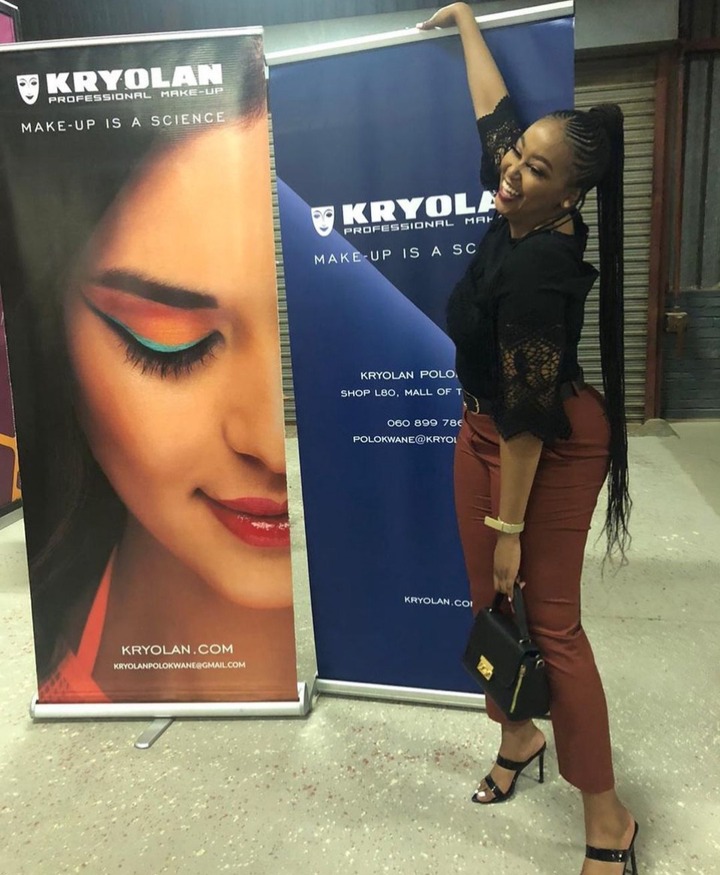