SA Celebrities Who Have Adopted Children

Adoption has always made it possible for women and men who are unable to have children of their own to become parents. Additionally, It also offers the ones who want to extend their family the same opportunity. In the olden days, paperwork was not that important during adsorption. However, nowadays people are going the legal route. Just like we’ve seen it with the international celebs, local celebrities are now also adopting children. The following celebs have done the most wonderful work raising their adopted children with love. In this article , you get to learn about SA Celebrities Who Have Adopted Children.

You may also like:10 Most Successful Mzansi Celebrity Marriages 2020

Sophie Lichaba who use to be known as Ndaba has adopted her sister’s daughter. The actress and TV personality have three children who are Shallon (the adopted from her late sister), Rudo and Lwandle.

Happy Friday Angels!!! From me and my precious baby girl💖 Dressed by @dorefashionsa Facebeat by @dreythemakeupartist ⚘

Pearl Thusi and Okuhle are the hottest mother and daughter right now. The media personality has been filling her Instagram with pictures of the little girl she has adopted. The adopted little girl is Called Okuhle and her biological daughter iisThando.

💕 Mothers are like heroes… They're not only born. They can also become. Be made. Not only by blood, but by love. By kindness. Bravery. Compassion. As an African woman, I believe every child deserves love. Your nameless neighbour mothered you. And every child was watched and protected by the community. We can do so much better. Let's create a better tomorrow for every child we can… ❤️

The queen of Gospel, Dr Rebecca Malope, has also adopted her late sister’s children. Noluthando, Thandeka Malope and Zweli. She adopted the children in 1996.
Zweli is 38, Noluthando is 30 and Thandeka 26 were adopted when they were still very young.

Learn more about SA celebrities who have adopted children in the video below: 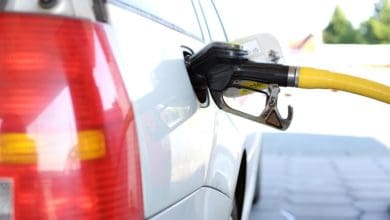 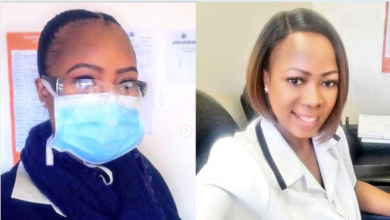 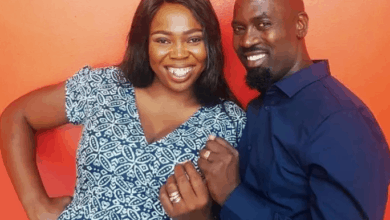 KFC Couple Headed For Divorce? This Is Their Response To Rumors 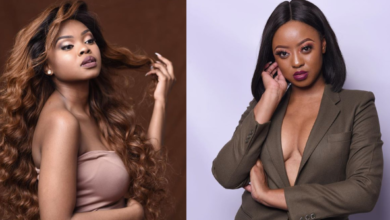 Meet Uzalo Fikile’s Sister In Real Life ,She Is Also Such A Beauty