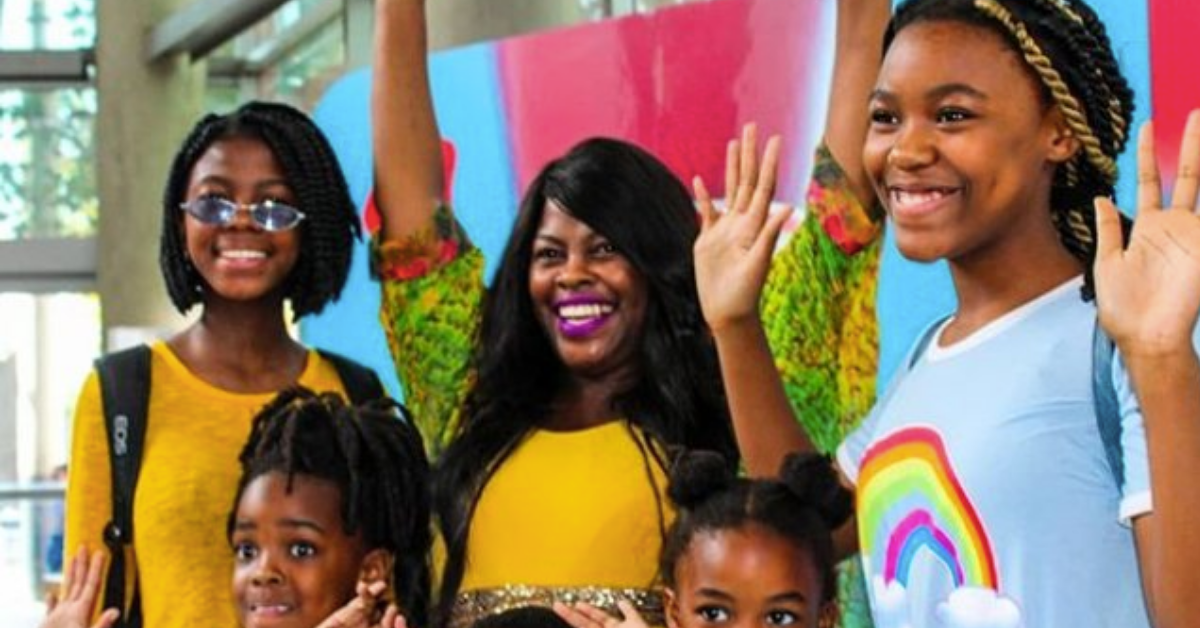 Thandiwe from Diep City’s real name is Thandeka Dawn King. Dawn Thandeka King, who was born 01 October 1977 in Eshowe, KwaZulu-Natal, South African, is an actress and media personality. She is best known for playing the role of MaNgcobo in SABC soapie drama Uzalo and as Thandiwe on Mzansi Magic’s new telenovela Diep City.

You may also like:If You Can Guess Name of This Celebrity From A Picture, You are An Expert At Brainteasers

Dawn Thandeka King is a mother of five children namely Jadazia, Jaedon, Jayda, Jaydeen, and Jaedon. The actress was married to Durban-based businessman Jabulani Msomi for 15 years until their marriage ended in 2017.