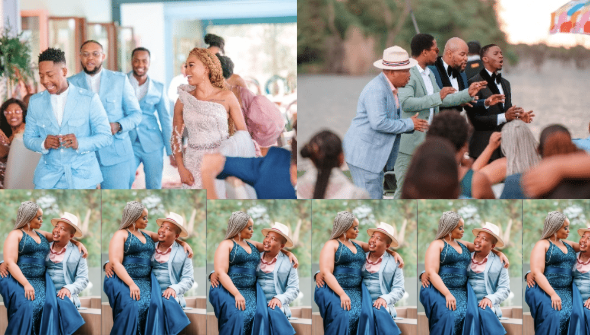 If you’re a fan of Mzansi soapies, you probably know that it’s the culture of soapies to have at least one wedding ceremony a year. Over the years we have watched actors and actresses celebrating the love their characters share. Soapie weddings just seem so real. Continue reading to see beautiful The River’s Zolani and  Emma’s wedding pictures.

You may also like:10 Must-See Photos of Connie Ferguson VS Sindi Dlathu Slaying In 2020

South Africa has a whole lot of Soap operas, and most of them have had weddings that melted our hearts and left us with so much envy.

The River is a South African television series created by Phathu Makwarela and Gwydion Beynon. It is an M-Net original production produced by Tshedza Pictures for DStv’s general entertainment subscription channel One Magic and is available for streaming on Naspers subscription-based video-on-demand service Showmax.

When it comes to events like weddings, The River never disappoints, the producers always bring their A-game.

The River Weddings Look So Real 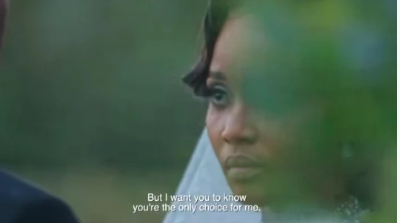 Coming up this week on The River season 3’s final episode, Lindiwe Dikana’s nephew Zolani (played by Lawrence Maleka) and the mother of his child Emma (played by Lunathi Mampofu) are getting married.

Emma and Zolan’s relationship started at the beginning of season 3going sour. Then Emma disappeared and came back pregnant with Zolani’s child.

The two have mended their relationship and have decided to get married, the wedding will air on 4 February 2021 at 8 pm on 1Magic channel 103.

Check Out Some Of the Pictures From The Wedding 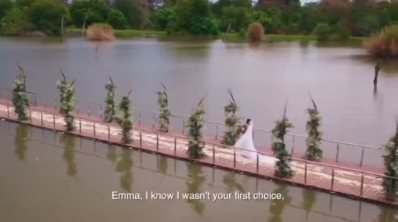 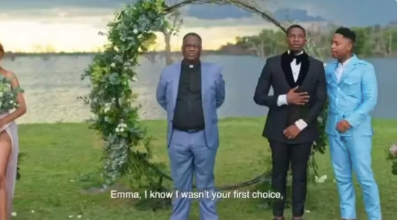 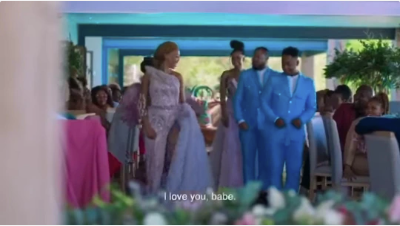 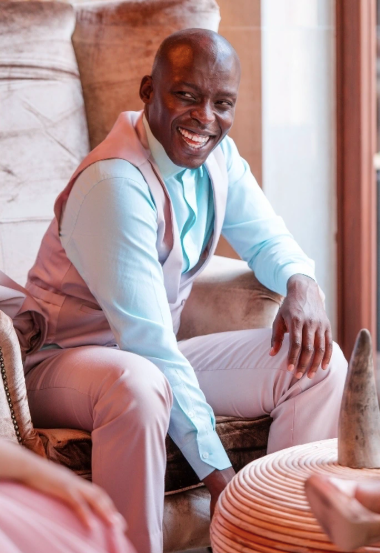 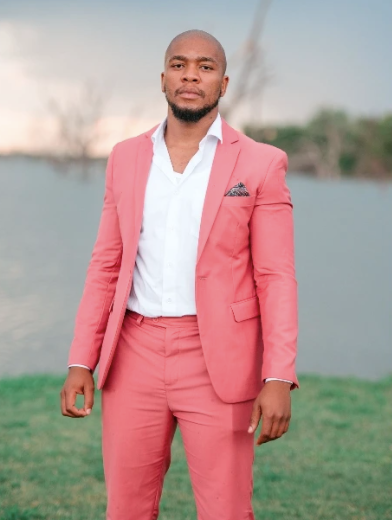 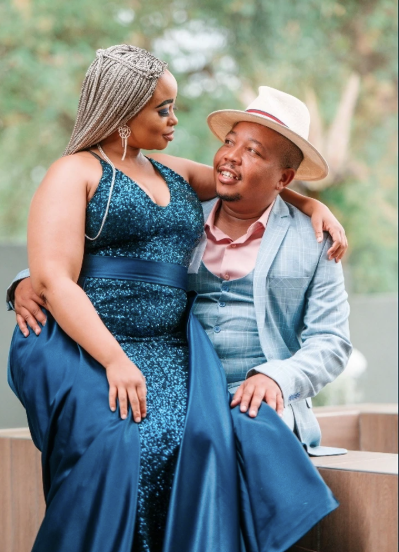 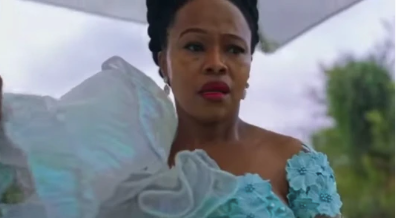 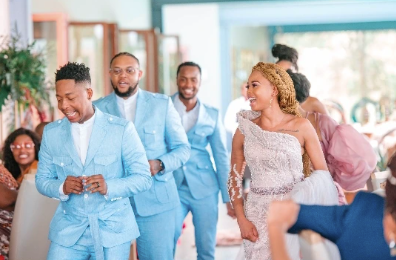 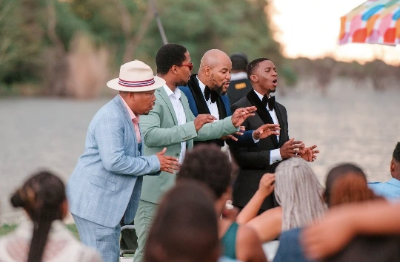 Coming Up on Uzalo,Amos To Fall For The Trap and Die [See How]
Isibaya Actors With Their Real Life Partners In 2021[Beautiful]
To Top
Loading Comments...