Things you never know about KO

Who is K.O? Also known as Skhanda Gawd, K.O is a South African hip hop artist, businessman, rapper, and songwriter. He is widely known for being a part of the hip hop group called Teargas that released killer albums like K’shubile K’bovu back in 2006. If not from that, then you may be familiar with his debut solo album released in 2014 and titled Skhanda Republic.

K.O rapper came into the scene in 2005, he has partnered up with major acts like AKA, Cassper Nyovest, and Sjava. He has made such a name for himself that he has influenced other careers such as that of Kid X. Business-wise  he used to own Cashtime Life  now he’s focusing on his new record label Skhanda World.

Early  this year Skhanda World has been releasing major hits including Killa Combi things are looking bright for Skhanda world. Did you also know that KO is one of the most richest artists in South Africa with a net worth of R4.8 million. 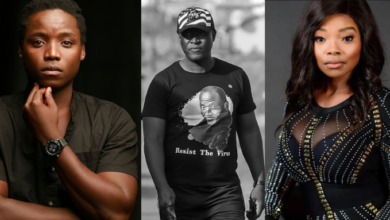 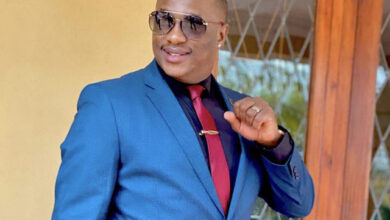 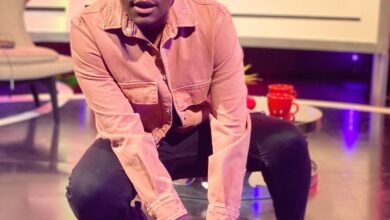 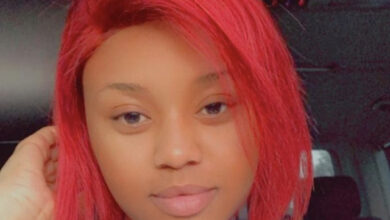