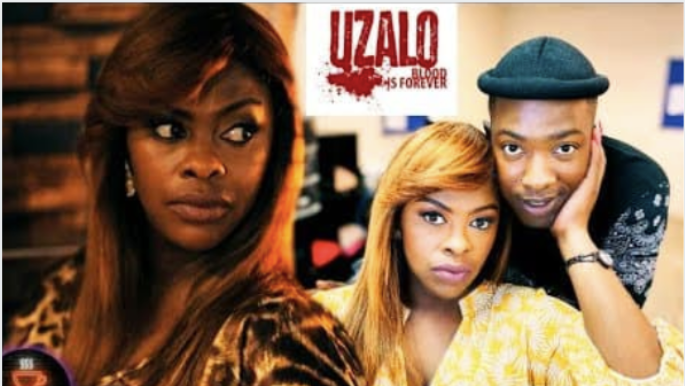 As we have seen on the previous episode of Uzalo, MaNgcobo managed to get under Njeza’s skin. Mbatha got tempted in the worst possible way and Fikile struggled to find a way to deal with her dilemma in the form of Sbu. We will also get to see Nkunzi continuing to rub it in MaNgcobo’s face, much to her distress. It’s indeed a tough time for Mangcobo on Uzalo.

You may also like: Mangcobo To Move In With Njeza and Hleziphe, This Is What Happens

Things are getting, even more, hotter on Uzalo. Lately, we have also seen that Qhabanga has also stepped down from pastoring the Kwamashu Kingdom Church. This happened after he was demanded to run the church with his enemy Mbatha.

His pride didn’t allow him to do that, instead, he left KKC because he can’t tolerate Mbatha’s behaviour.

We have already seen how the struggle that Mangcobo has been though. From being the Queen of Kwamashu to bein homelessly? Life can indeed be hectic. In the upcoming episodes, Njeza will find himself caught between two women.

We will get to see that Njeza will invite Mangcobo to move in with him and this will please her since she was tired of being homeless. Looks like the pregnancy will lend her in Njeza’s arms as he might be the father of the child.

Mangcobo will kill a person who will try to rape her and get arrested. However, she will gladly accept the arrest because of the free food she will get in jail. On the upcoming episodes of Uzalo, she will be released and will have to find a conducive home where she’ll be able to carry out her pregnancy. Therefore, Mangcobo will be left with no choice but to move into the child’s father since she doesn’t want anything to do with Nkunzi.

Njeza’s girlfriend, Hleziphe, have no idea about Njezas affair with Mangcobo but she’ll be shocked by the news that Njeza has impregnated Lindiwe and now she has to just stay with them.

Additionally, this will break Nkunzi’s heart after finding out about the pregnancy after trying for so long to get Mangcobo pregnant.

It’s getting hot on Uzalo, the storyline is becoming more interesting and I can’t what to see all these happening.

This Is Why Uzalo’s Mxolisi Fired From The Queen
Meet Uzalo Fikile’s Sister In Real Life ,She Is Also Such A Beauty
To Top
Loading Comments...