The show is basically similar to the American show Cheaters has been the talk of the town since its first episode on Moja Love, to a point where it has also grabbed headlines due to the cheating scandals that it has revealed. Uyajola 99 (#Uyajola99Sundays) is a South African reality tv show that broadcasts every Sunday at 21h00 on Moja Love which van be found Channel 157 on DStv.

Uyajola 99 name is derived from South African street slang, it loosely translates to “You are having an affair for real.”

On Uyajola 99, we get to meet presenters like rapper Jub Jub and Moss Makwati. Jub Jub, however, is loved so much by Mzansi and he’s the most popular and favourite presenter according to the viewers of the show who expressed their love on Twitter where every episode trend with hashtag #Uyajola99Sundays.

The TV Show has gained so much Popularity

How the TV Show  Works

The TV Show basically helps people who suspect that their partners are cheating and get to have come closer. Uyajola 99 investigates and films the confrontation when the partner is found guilty of cheating.

The latest episode of Uyajola 99 aired on 28 June 2020 Moja Love channel 157 on DSTV. The episode features a woman named Nomthandazo. Nomthandazo suspected that her boyfriend Thapelo is cheating. Apparently, Thapelo had been refusing Nomthandazo to visit him at his house. 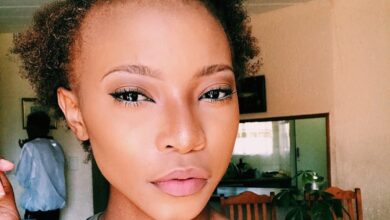 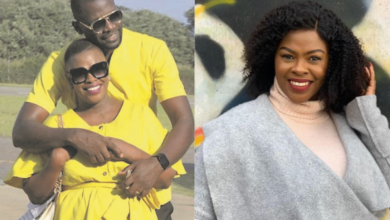 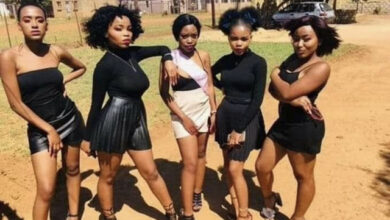