You may also like:10 Actors Who Have Left Generations:The Legacy

‘John Vuli gate’ is a new 2020 Amapiano song by Mapara A Jazz ft Ntosh Gaz and Colano. The song trended on social media after a group of young ladies stole the hearts of many on social media after a viral clip of them dancing at a Shell service station to the song ‘John Vuli Gate‘.  The viral video of the girls sparked a dance challenge dubbed the #JohnVuliGateChallenge.

Uzalo’s Pastor Mdletshe and the other Uzalo actors have also taken on the viral John Vuli Gate Challenge which trended so much on social media a few days ago. The challenge is about to take over Jerusalema and Sister Bettina, as it’s now one of the top songs on Tik Tok.

Lately, we have also seen that the dance challenge went viral after a TikTok video of a group of young ladies was shared on social media.
The ladies were seen dancing to Mapara A Jazz Ft. Gaz and Colano’s John Vuli Gate song outside a filling station. The video caused so much stir in Mzansi and international has also decided to take part in the craze dance challenge.

Many people including Mapara A Jazz Ft. Gaz and Colano’s have congratulated the ladies for making the challenge viral. The challenge is basically calling on ladies to shake their hips and bums to the trending Amapiano song.

Now, our lovely Uzalo cast members have also decided to take part in it and they have left many of their fans to love them even more. Their dance challenge was shared on Uzalo’s official Twitter page and they are seen shaking their what their mama gave them.

The John Vuli Gate dance challenge is not the first challenge to go viral. Master KG’s #JerusalemaChallenge also continues to spark a global dance frenzy with many people across the world participating in the challenge. 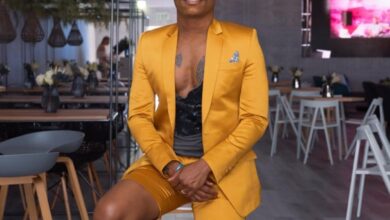 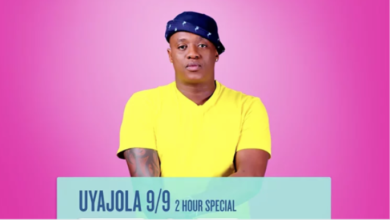 Uyajola 9/9: Zithobile Was Shocked Upon Learning The Truth About Her Husband 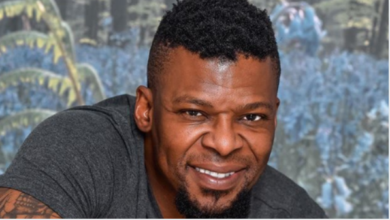 10 Actors Who Are Leaving Generations:The Legacy 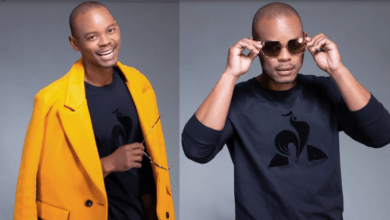 Get To Know Tiisetso Thoka Who Has Joined Skeem Saam