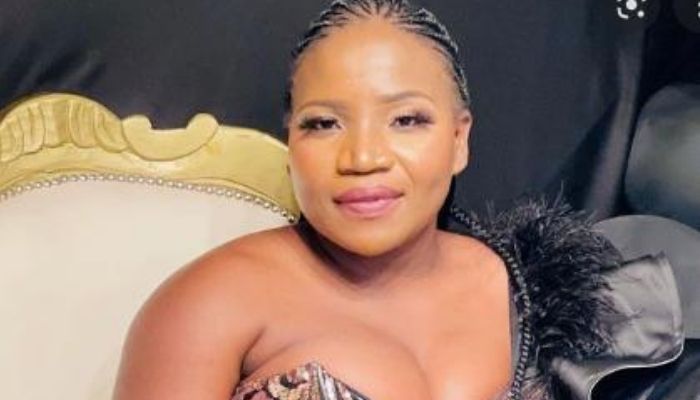 Makhadzi Robbed And Shot At By Two Men

Makhadzi Robbed And Shot At By Two Men. Two gunmen allegedly robbed musician Makhadzi of an undisclosed amount of money at a venue where she was scheduled to perform on Saturday

The men allegedly fired shots at her but missed.

According to the Sowetan Live, Makhadzi believes she is being targeted by the two men.

Also read:Master KG Finally Clears The Air Regarding His Split With Makhadzi!

The incident’s details are still unknown. More information to follow.

Recently, it was revealed that Makhadzi was owing R70 000 to Miga Events after failing to show up at the family picnic event slated for Mahikeng’s Ramatlhabama.

Also Read:Uzalo coming to an end… production stopped here&#8217;s why