Amanda Du Pont went AWOL on Skeem Saam a while back when her on-screen lover. Lehasa Maphosa wanted to get her arrested. She will play the role of Mamba on Isono alongside veteran actress; Rami Chuene who played Gracious ‘Tgom’ Mabuza on The Queen.

Du Pont played the villainous Lelo Mthiyane on Skeem Saam and is one of the most hated villains in Soapville. Skeem Saam was Du Pont’s big break in 2008.

It is unclear whether she will be playing Mamba and Lelo at the same time or for how long she will be with Isono for. Neither Skeem Saam, or Isono or Du Pont has sent press statements about her return to the Skeem Saam.

According to the December teasers, Fanie who is Lehasa’s IT guy is going to get more information about Lelo Mthiyane’s whereabouts. Lelo and Lehasa are lovers and business partners on the show who often backstab each other. 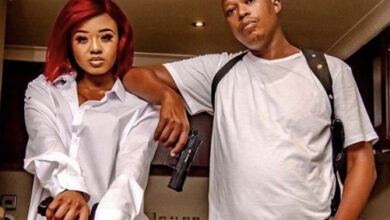 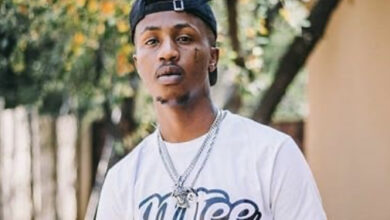 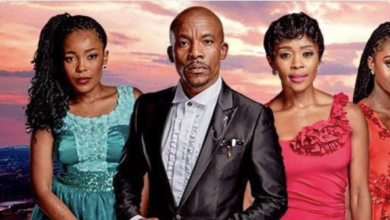 The Rhythm City Actor Who Will Be Joining Imbewu Soon