The skeem Saam actor his name skhumbuzo mbatha popularly he act as meener Manaka he opened up about being arrested for a crime which  he did not commit over the weekend, this happened on Sunday 22/11/2020.

Skhumbuzo he said he is at jeppe police station he hate everything about that he is arrested, he feel like he should not be there . This should not have happened, as he don’t like drama, he ‘ve always tried to avoid drama with his all might.

He informed his followers on Facebook that everything started on Sunday, he said his friends they invited him to join them at peta peta for some sundowners, when he got there already the drinks they were going down fast, furious, the voices were louder than the sense that they were making.

Skhumbuzo where he was seated across him they was a lady who seemed troubled to skhumbuzo, he then set down consciously keeping the safe, he have greeted everyone around the table.

The lady who was seated next to him she asked him a lift when he was about to go home, he gave a lift to a wrong woman, she then asked him to drive far away to the other club, and the woman did not want to go back home as the woman she was acting strange.

He said the woman she seem used to be in Maboneng , he just heard by police officers knocking on his door, when he opened it was police officers they told him they followed him by his car number plate. 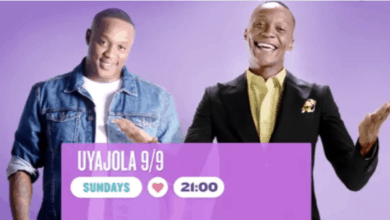 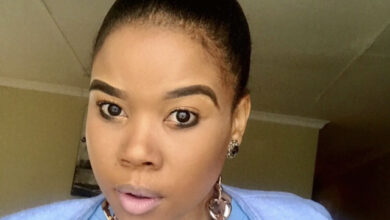 Ever wondered what happen to chommee 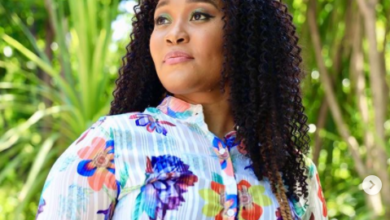 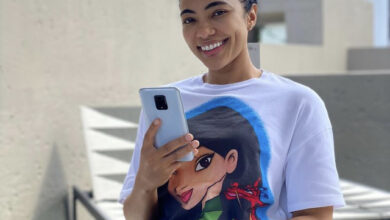