He is famously known as Lasizwe Dambuza to most of his fans and followers on social media. He rose to fame after starting a career as a social media celebrity. He did that by making and posting funny videos on social media, more especially on YouTube.

He is related to Mzansi’s only famous gold digger Khanyi Mbau. They seem to be really close to another as they sometimes attend red carpet events together. Khanyi Mbau is Lasizwe’s older half sister.

It was Khanyi who inspired him to be a star and he managed to achieve it all by himself without Khanyi’s help.

It recently came into Mzansi’s knowledge how young Lasizwe actually is and Mzansi was shocked to learn that he is only 22 years old!

He was born on 19 July in 1998 and he turned 22 in about 3 months ago. People think he looks like someone whose 26 years old or older than that.

Laziswe is one of the most bubbly , friendly people in Mzansi. He probably got the fame . 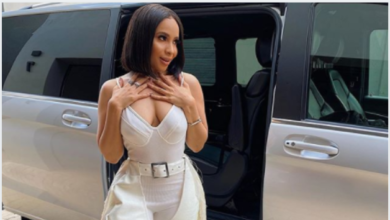 Thulisile Phongolo shares picture of her beautiful car on social 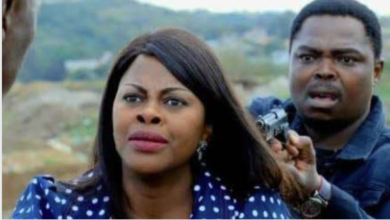 Sbu From UZalo Dance Moves That Made Mzansi Smile ☺ 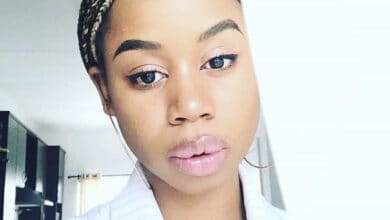 Shasha reveals what she is looking for in a Boyfriend