Uzalo halts production due to Covi-19

Uzalo is a South African soap opera produced by Stained Glass Productions, which is co-owned by Kobedi “Pepsi” Pokane and Gugu Zuma-Ncube. It started airing in 2015 and broadcasts from Monday to Friday on SABC1. It is one of the most-watched shows in South Africa. However, Uzalo has halted production after a crew member tested positive for the Covid-19. The latest development comes at a time when South Africa is experiencing a high rate of positive cases across the country. The news was confirmed to SowetanLIVE’s sister publication TshisaLIVE on SABC on Friday.

You may also like:10 Interesting Facts You Should Know About Uzalo’s Gugu Gumede

In a statement, the broadcaster said it has been notified by producers, Stained Glass TV, that it was halting production on Friday and would follow all the required protocols.

However, they said the broadcast of the soapie would not be affected. The broadcaster has also made a confirmation that all other productions which had been halted because of the virus had now resumed.

“The SABC can confirm that it has resumed production and will continue to adhere to all the precautionary measures under alert level 3, as communicated by government,” Acting SABC Spokesperson, Ms Mmoni Seapolelo, confirmed.

Speaking to TshisaLIVE in a recent interview, the actress Thuthuka Mthembu said the production has ensured safety on set. This included limiting the number of people on set for a recent wedding scene, social distancing, wearing of masks and sanitizing before exchanging rings.

“The work we do requires us to get up close and personal with each other, so it has been incredibly challenging and we have had to do things differently. We have our masks on and we are doing a lot of communicating with our eyes. It has to happen for the safety of all of us.” 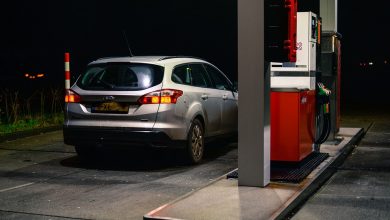 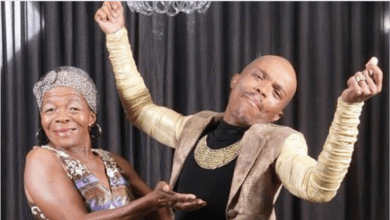 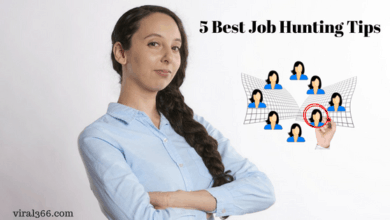 5 Best Job Hunting Tips to Help You Find a Job 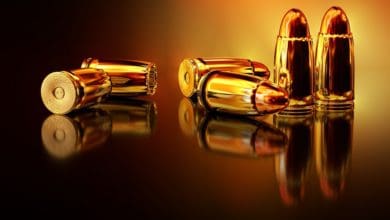